WHICH ARE THE MOST INTELLIGENT DOG BREEDS?

We often hear questions about what dog or what breed is the most intelligent and the truth is that to be able to answer this question we have to be very sure of the definition of intelligence. 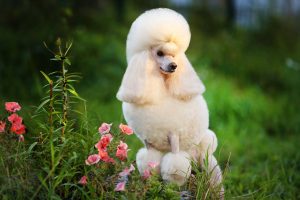 WHAT DO WE UNDERSTAND BY INTELLIGENCE?

Nowadays we don’t have one single definition for intelligence, although normally it has to do with the resolution of problems, the reasoning capacity o the use of the lenguaje. However, it’s neccessary to understand the possibility that there can be many different types of intelligence, for instance; in humans, when we talk about intelligence we refer to linguistic intelligence, musical intelligence, spacial intelligence… etc.

When it comes to dog intelligence, numerous investigations agree in two key factors of intelligence in the canine world: the ease to learn new behaviors and the ease to understand the communication with humans. 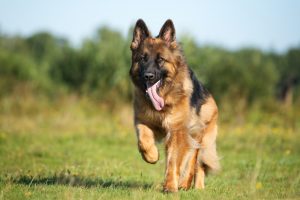 THE EASE TO LEARN NEW BEHAVIORS

If we have had the chance to train two different dogs, we have probably noticed the huge differences between some dogs and others. The truth is that we can’t only take into account the breed of the dog but also some influential factors such as the trainer’s ability or the dog’s motivation to achieve the prize during the training period.

It has been confirmed by different judges of obedience tests on a survey that the “work intelligence” is the one that responds to the capacity of learning new behaviors. Within this capacity parameter, the dog breeds that stand out as fastest learners and most obedients are: Border Collie, Poodle, German Shepherd, Golden Retriever, Dobermann, Sheltie and Labrador Retriever among others. 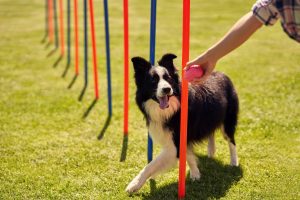 COMPREHENSION OF THE COMMUNICATION WITH HUMANS

In the last decade, various studies about the capacity of dogs to understand some human signs and find hidden food have been done. In this form of intelligence, dogs surpass both our closest relatives, the chimpanzees, and their own, the wolves. These experiments have also revealed that some dogs show different capacities to guide themselves with human indications than others, depending on their breed.

Broadly speaking, the breeds normally chosen for the implementation of cooperation with humans are the shepherd dogs; it is the breed that best results has achieved on undertsnading human instructions. Meanwhile, breeds selected for the realization of more “independent” tasks are normally Terriers, since they tend to have a poorer understanding of people. 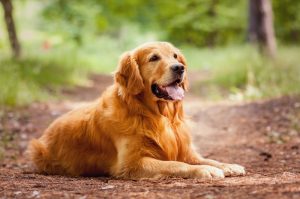 In summary, and taking into account numerous aspects such as those we have discussed above, we can conclude that- overall- the top 5 smartest dog breeds are:

As we’ve seen, there is no single asnwer to the question; it depends on multiple factors. But although there is no clear answer to the question of which dog breed is the most intelligent, with this top 5 list we can get an idea of the breeds that will more easily learn to develop that “intelligence” becasue due to their breed they already have it innate. 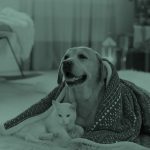