Unfortunately, there is a high probability that throughout our life we ​​will find some abandoned or lost animal and it is in our power to help them.

With citizen collaboration and this application, you can locate your furry friend in case they are lost. The operation of  Wizapet is very straight forward, it practically allows to ask, receive or give help. It has a push notification system for lost, found or homeless pets in the radius of your choice.

When sending a notice to indicate that your furry friend has been lost, you can point out all its characteristics: colour, size, name to which it responds, more precise characteristics and, of course, upload photos. The approximate point where the animal has been lost is indicated through Google Maps, being able to specify a ratio of kilometres. If fortunately, one of the users finds it, a conversation can be opened directly with the owner of the lost animal. There is also the possibility of placing rewards through the app, so payments can be made securely through the MangoPay platform.

This collaborative app is available for both iOS and Android, launches alerts about lost animals and those already found. It is a variant of Wizaper, an application for the search of lost objects, and both applications have been developed by programmer Roberto Carlos Pérez Álvarez. Recently, the app has achieved fame thanks to the recommendation of the Spanish Civil Guard itself, in its own social networks within the awareness campaign “Do not give me up.” 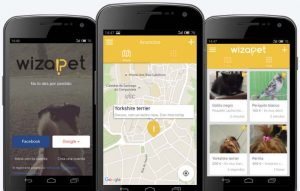 In 2017, the abandonment figure recorded was 104,834 dogs and 33,473 cats. There are many reasons why people abandon their animals, and from Bravery, we think that none of them is justified. We can contribute our grain of sand by downloading the app and increasing the chances of finding someone’s best friend, as well as helping these animals to return home. 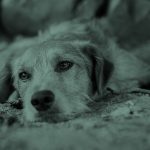 What to do if you find an abandoned dog?bravery philosophy, dogs, responsible possession 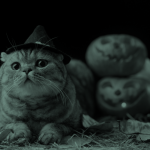